To celebrate the 20th anniversary of the release of “Twin Town”, Swansea Council had a special screening of the iconic Swansea based film, held outdoors in singleton park. Total Sound Solutions were asked to support this event with the supply of a full PA system and equipment for the Band, MC and DJ that played during the night. With over 5000 expected on a rainy Summers night, it was important that the equipment supplied, ensured equality of sound coverage at the outdoor venue. The event was a great success with stars from the film conducting a Q and A session during the night, to further delight the crowd. 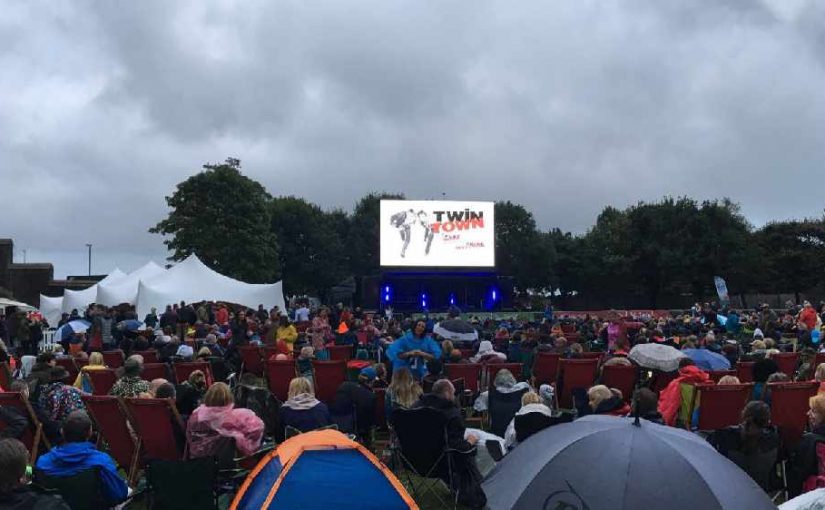