The popular Wind St. bar & club closed for a refurb in Jan for 3 weeks.  The main sound system underwent a small amplification and control upgrade.

The speakers we relocated around the new room layout and additional JBL control 26c ceiling speaker were added to the new VIP booths and entrance.

The control for the system is now done via a custom iPad contorl using Harman Motion Control to link to the BLU-100 soundwebs. 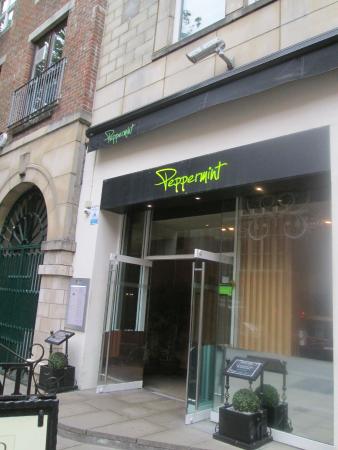